Development of hazard analysis critical control point (HACCP) programme and Assessment of its impact on microbial levels: A case study of the baobab pulp processing| Abstract

Development of hazard analysis critical control point (HACCP) programme and Assessment of its impact on microbial levels: A case study of the baobab pulp processing

The baobab fruit pulp has in the recent past gained interest in Europe and North America after being declared a novel food. This has led to increased demand and growth of the market as populations are gaining from its nutrition and economic potential, however, the baobab value chain still faces unaddressed food safety concerns. This study aimed to develop a Hazard Analysis Critical Control Point (HACCP) plan for the baobab pulp value chain in Kenya. Prior to commencing the HACCP development, training was conducted aimed at describing the steps towards HACCP development and implementation for the baobab pulp. Microbial analysis of swab samples obtained from hands, surfaces, equipment, and storage materials was done before and after HACCP training and development. Changes such as the wearing of aprons and hairnets were observed throughout the manufacturing process after the HACCP training resulting in a significant (p=0.01, 0.003) reduction of the microbial load. One critical control point was identified at the reception with the hazard of focus being aflatoxin contamination. The complete HACCP plan and the required pre-requisite programs were developed to deal with the identified hazards. HACCP training proved to be the foundation of effective HACCP development. Without HACCP implementation, achieving the objective of consistent, safe food production would be far more difficult. 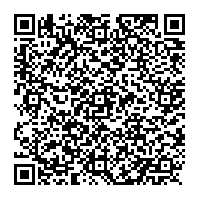 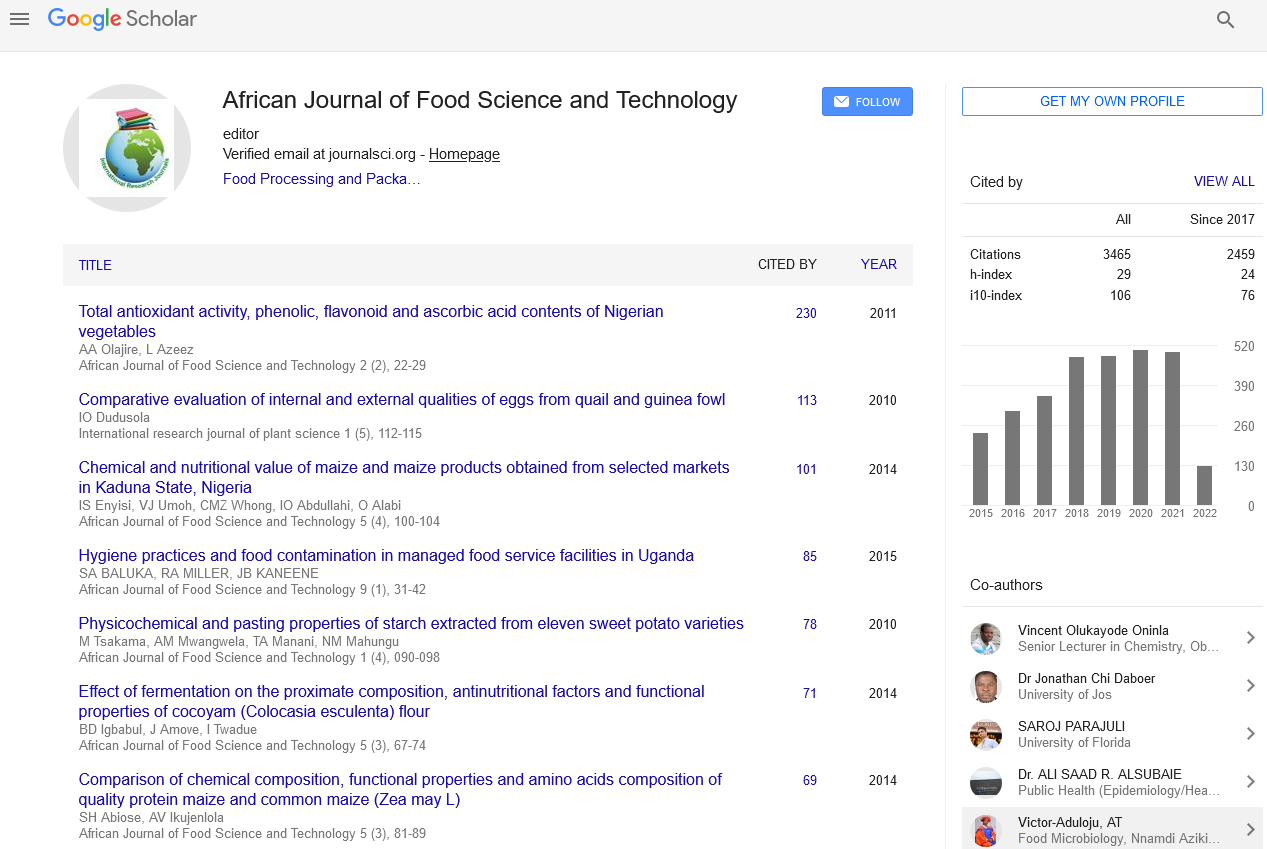 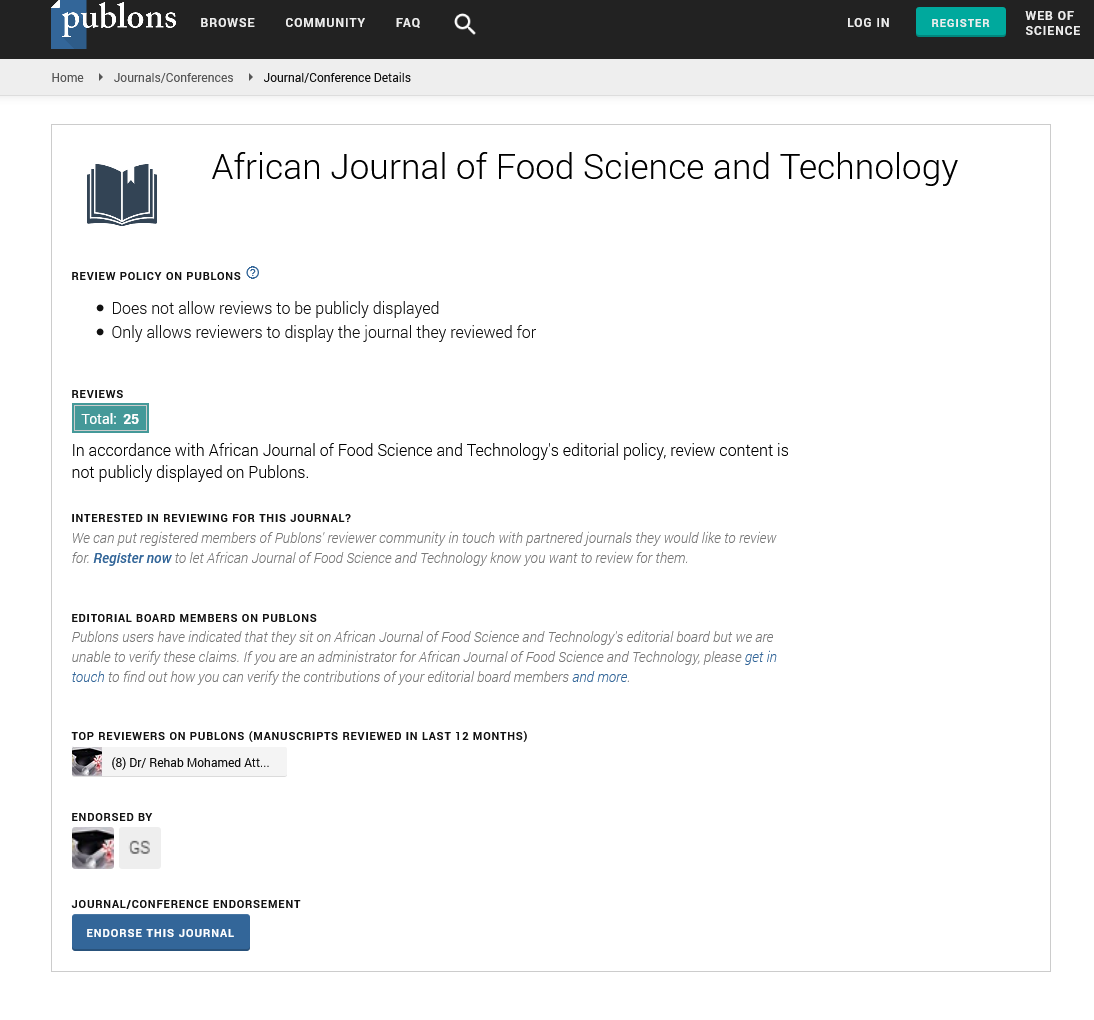